Eyelashes with a Difference - Somehow I don't think it will Catch on.

I remembered watching a horror movie called "The Fly" as a medical student in the 1980s in which Jeff Goldberg accidentally got fly genes in him while testing his complicated "telepod" machine which turned him into half fly half human. 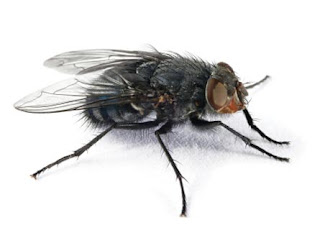 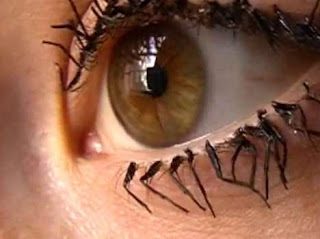 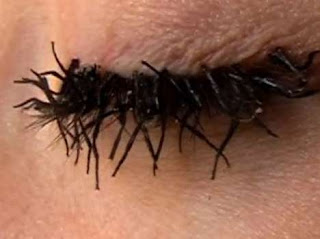 The designer may have got the idea from this child with flies on his face. This is a common sight in Sahara regions where hygiene is poor. The fly is a common vector of an eye condition called trachoma which is potentially blinding. 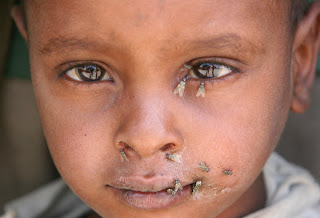 Just hope the girl with the new eyelahses does not get either trachoma or diarrhoea from cholera :).
Posted by Chua Chung Nen at 2:12 PM