A quiet day without clinic, so went to see my accountant about the GST. Afterward, went to Starbuck and read a book I bought in Kinokuniya. The book is titled "In Your Face" with the subheading "The hidden history of plastic surgery and why looks matter". Although written for the public, it was an entertaining and educational read for any doctors who perform aesthetic facial surgery. In page 124, I learnt a new word "pulchronomics". The term can be defined as the economic advantages of looking attractive. Pulchronomic appears to be a key factor in the mushrooming of aesthetic procedures in the last decades. With the increased competition in marketplace, looking attractive and young allow ones to get more customers and retain jobs these are especially true for those working in the beauty lines. No surprisingly, quite a number of my patients are either beauticians or cosmetic sale persons. 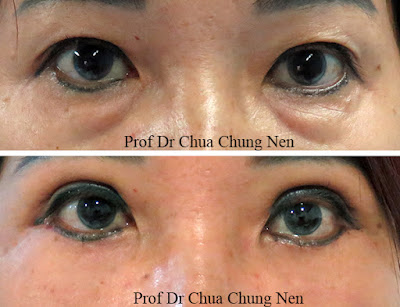 Picture 1. A beautician before and after upper and lower blepharoplasty. 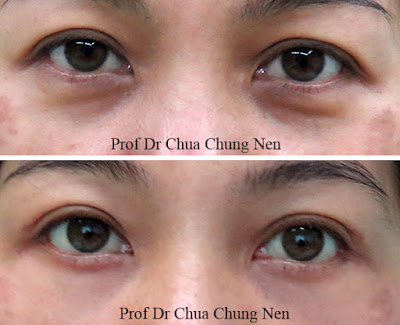 Picture 2. A sales woman of a cosmetic counter.
Before and after upper and lower blepharoplasty. 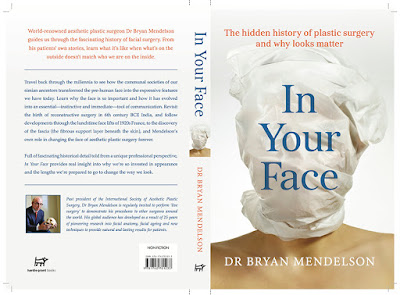 Posted by Chua Chung Nen at 9:06 PM No comments:

A Patient with "Kissing" Naevus

Kissing naevus, also known as divided naevus, is a rare form of congenital anevus that usually occurs on adjacent parts of the upper and lower eyelids of one eye. When the eyelids are closed the eye appears to be covered by one large nevus. It may cause functional and aesthetic problems. This 60 year-old woman had had this lesion since birth and for the past three years there was an increase in size causing problem with eye opening. Examination shows no signs of malignant transformation. The patient was keen to have the lesion for both cosmetic and functional reasons.

The next series of photos show how the lesions were excised and the lids reconstructed. Before the operation, eye examination shows loose lower eyelid from chronic stretching of the lesion, so excision with direct closure was planned. The upper eyelid also showed lid stretching but it was thought the amount of excision may required additional steps to close the defect so reversed Tenzel's flap was planned. 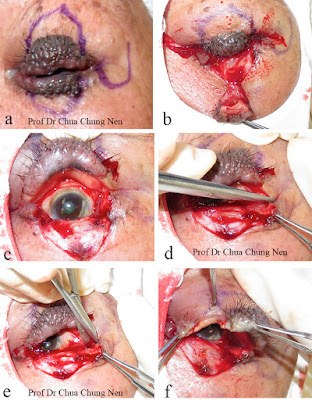 Picture 2. a. Drawings showing site of planned excision and reversed Tenzel flap.
b. The lower lesion was excised in pentagon fashion.
c, d and e. To facilitate direct closure, canthotomy and cantholysis of the lower eyelid were performed.
f. Pentagon excision of the upper eyelid lesion. 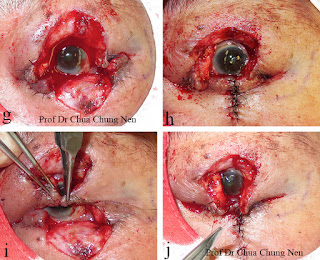 Picture 3. Appearance of the eyelid at the end of the operation.

The excised lesions were sent for histopathologic study. The eyelid is expected to open in a few weeks time when the swelling subsides. (To be continued.
Posted by Chua Chung Nen at 10:22 PM No comments: