Last week, a teenager girl came with her mother for double eyelid surgery (Asian blepharoplasty). Both were Malaysian Chinese residing in Australia. At the consultation, the girl produced a magazine (see below) and wanted her eyelids to look like the Caucasian model on the front page. Her mother who had been quiet until then objected strongly and said that would ruin her look: "I don't want the neighbour to think I bring home a Filipino maid!" A fierce argument raged between the daughter and mother over the types of double eyelids each wanted until both were in tears. Seeing the situation was getting out of hand and whatever double eyelid I performed would not please either, I advised them to consider the option carefully. 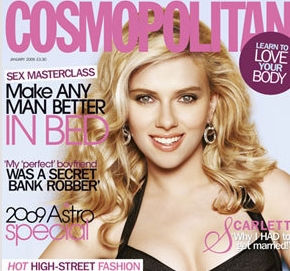 Personally, I think no responsible surgeons would want to create double eyelids which are deep and high for a teenage girl. To illustrate how she would appear let looks at two Taiwanese Chinese celebrities who had had double eyelid surgeries: Tracey Huang (黃露儀) and Hu Yin Meng (胡茵梦). 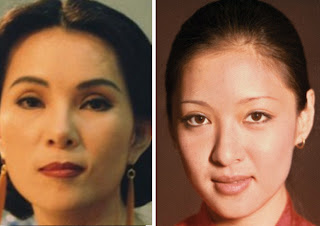 By looking at the pictures above, one would have problem placing the ethnic origin of the person on the left (Tracey) but the one on the left (Hu) is distinctly Chinese. This is hardly surprising as it is rare to come across ﻿Chinese with deep set eyes and cresenteric double eyelids (more on the shapes of different eyelids in my next blog) except for those Muslim Chinese living in Western China (Xinjiang) or the Native Taiwanese who are of Polynesian origin. Any Chinese who has the look of Tracey is said to have a extremely surgical look to their double eyelids, whereas that of Hu appears natural. Below are their pictures before and after the double eyelid surgery. 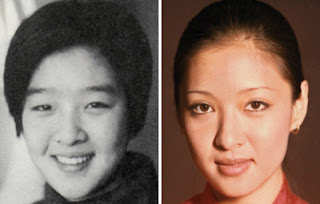 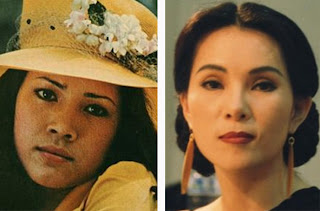