Doc, why do I have so many lines along my double eyelid?

This 36 year-old woman with a history of allergy underwent double eyelid (Asian blepharoplasty) 2 years ago. Initially the double eyelids in both eyes were symmetrical and well-defined. However, in the last 6 months, she noticed the appearance of extra lines in her right upper eyelids which got worse over time (see Figure 1). History revealed she often rubbed her eyelids due to itchiness. 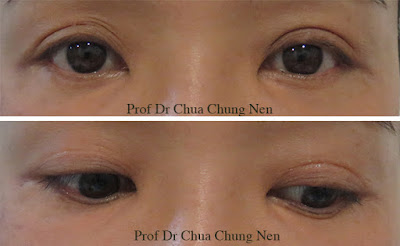 The lost double eyelid (skin crease) was caused by dehiscence (loss of attachment) between the skin and the underlying tissue mainly the levator aponeurosis (the muscle that's responsible for opening the eye). The dehisence was likely to arise from constant eyelid rubbing. Indentation of the eyelid skin showed that the double eyelid can be restored and the extra lines eliminated (Figure 2). 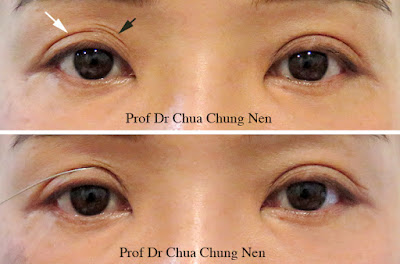 Figure 2. The top picture shows the right eye had well-defined double eyelid
(white arrow) which disappeared towards the corner of the eye (black arrow).
Indentation of the skin using a paper clip shows the double eyelid
can be restored with elimination of the extra line.

There are many ways of correcting this problem. However, the easiest way with a short down-time is to indent the skin with a non-absorbable suture (Figure 3). The principle is similar to the suture technique for Asian blepharoplasty.

Figure 3. Steps showing how the skin crease was restored.
a. two marks are made along the original double eyelid near the corner of the eye;
b. stab incisions were made at the sites marked;
c. a non-absorbable suture was passed deep through the incisions catching the tarsal plate;
d. the suture was then passed back through the incision this time just below the skin;
e. the two ends of the suture were tied;
f. at the end of the procedure.

At the end of the procedure, there was some puffiness. However, the patient was able to return to work. The recovery could be sped up with ice compress. 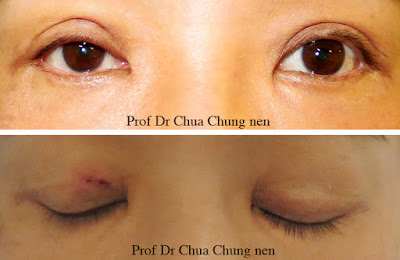 Figure 4. Picture taken one hour after the procedure showing
well-defined double eyelid despite the swelling.