Doc, what are these swellings in my upper eyelids? 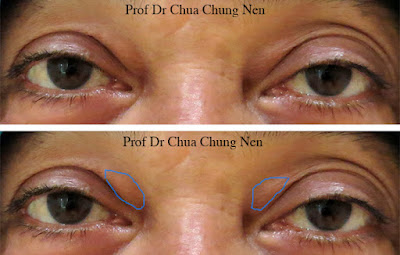 Figure 1. The patient is concerned by the swellings in her upper lids
near the nose (areas circles in blue).

Anatomically, the upper eyelid contains two fat compartments: medial and central and the lower eyelids three: media, central and lateral (see figure 2). In young people, the fats are not visible but with age, the fat may become protruded due to weakness of the overlying structures such as muscles and septum (the fibrous tissue that separates fat from the muscles).

The swellings are easily removed through a limited incision along the skin creases (double eyelids). To get to the fat pad, the incision needs to go to through 3 layers namely: skin, orbicularis oculi muscle and the orbital septum. The fat needs to be handled with care to avoid bleeding into the back of the eye. After enough fat was taken the wounds are closed with sutures which are removed in one week. 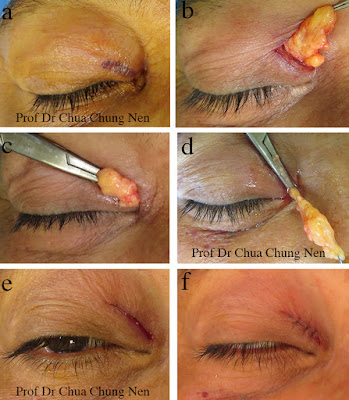 Figure 3. The patient shown in figure 1 undergoes fat incision under local anaesthesia.
a. marking along the skin crease (double eyelid);
b. the fat is teased out from the medial fat compartment;
c. the fat was clamped with a pair of artery forceps to prevent bleeding;
d. the fat is excised and cauterized (burnt);
e. at the end of the fat excision;
f. the wound is sutured with 6/0 nylon.