Doc, Can You Make My Double Eyelids Identical?

Skin creases (double eyelids) when present in East Asians (Chinese, Japanese and Koreans) are usually of the tapering type (see Figure 1a). Parallel skin creases are less common (See Figure 1b). Some people may have tapering skin crease in one eye and parallel in another (See Figure 1c).

This woman underwent small incision double eyelid surgery two months ago. She had high skin creases created at 8mm. Postoperatively she developed different shape skin creases with the right tapering and left parallel. Examination showed the right medial upper eyelid is fuller than the fellow eye suggesting there was more fat on this side. This explained why parallel crease can not be formed. I performed a small incision medial to the previously created skin crease and removed fat and sutured the underlying levator aponeurosis (the muscle that open the eye) to the orbicularis muscle (the muscle that shut the eye). This successfully created the parallel crease.

Figure 3. Examination show parallel crease can be created by extending
the skin crease. 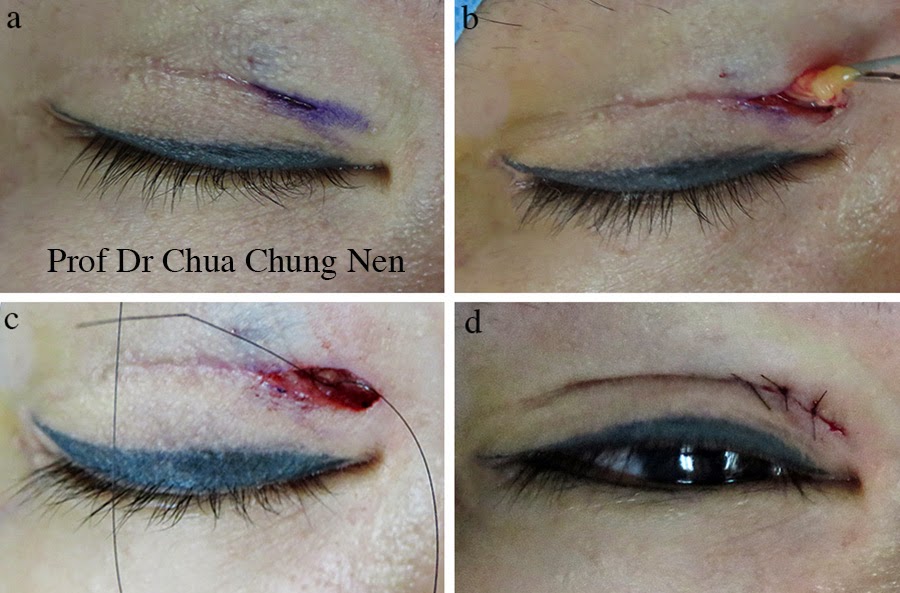 Figure 4. a. Marking was done medial to the existing skin crease;
b. Incision was made along the marked line and fat removed;
c. The underlying levator aponeurosis is sutured to the orbicularis;
d. parallel crease was created.

Figure 5. One day after the surgery.