Asians Having Double Eyelids Wants to Appear Like Westerner ?

I am constantly amazed by some fanatic Asian Americans who think that having double eyelid surgery is a betray to the racial origins of the patients and some even label such surgery as a form of "ethnic cleansing". They often post news articles wih derogatory titles like Plastic surgery boom as Asians seek 'western' look (by Kyung Lah, CNN).   This kind of dogmatic thinking is as wrong as assuming Westerners going for sun tan in order to look like Africans!

Otherwise, Hollywood movies would have their Western stars replaced by thousands of Chinese who have had double eyelid surgery. 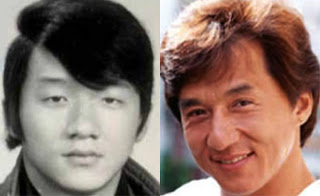 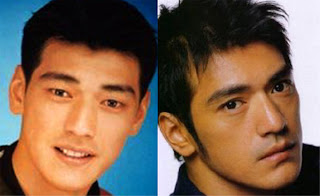